Our solutions use NISI compliant routers and switches, thereby allowing you to stay compatible with industry standards.

A network is a collection of computers and other computing devices connected to one another for the purpose of data, software and hardware sharing. Routers and switches are important hardware components used in a network.

A router is a networking device that forwards data packets between computer networks. Routers direct traffic on the internet and they are designed to enjoin multiple local area networks (LANs) with a wide area network (WAN). Routers serve as intermediate places for network traffic.

They receive incoming network packets, identify the source and target network addresses, then forward these packets to their final destination. Routers have several network ports to connect numerous devices to the internet simultaneously.

Switches pass data between devices connected to them. They first determine which device is the intended recipient of the data and then send it to that one device directly. They are capable of determining the destination of each individual traffic element and selectively forwarding data to the computer that needs it. They create less overall network traffic when compared to hubs.

The types of routers and switches used in a network are based on the networking capacity and the load of the computing devices involved. As per the requirements of the client for their business location network, we install NISI compliant routers and switches. This keeps your network future proof and ready for upgrades as and when needed.

Some of our proudest works for you to see. 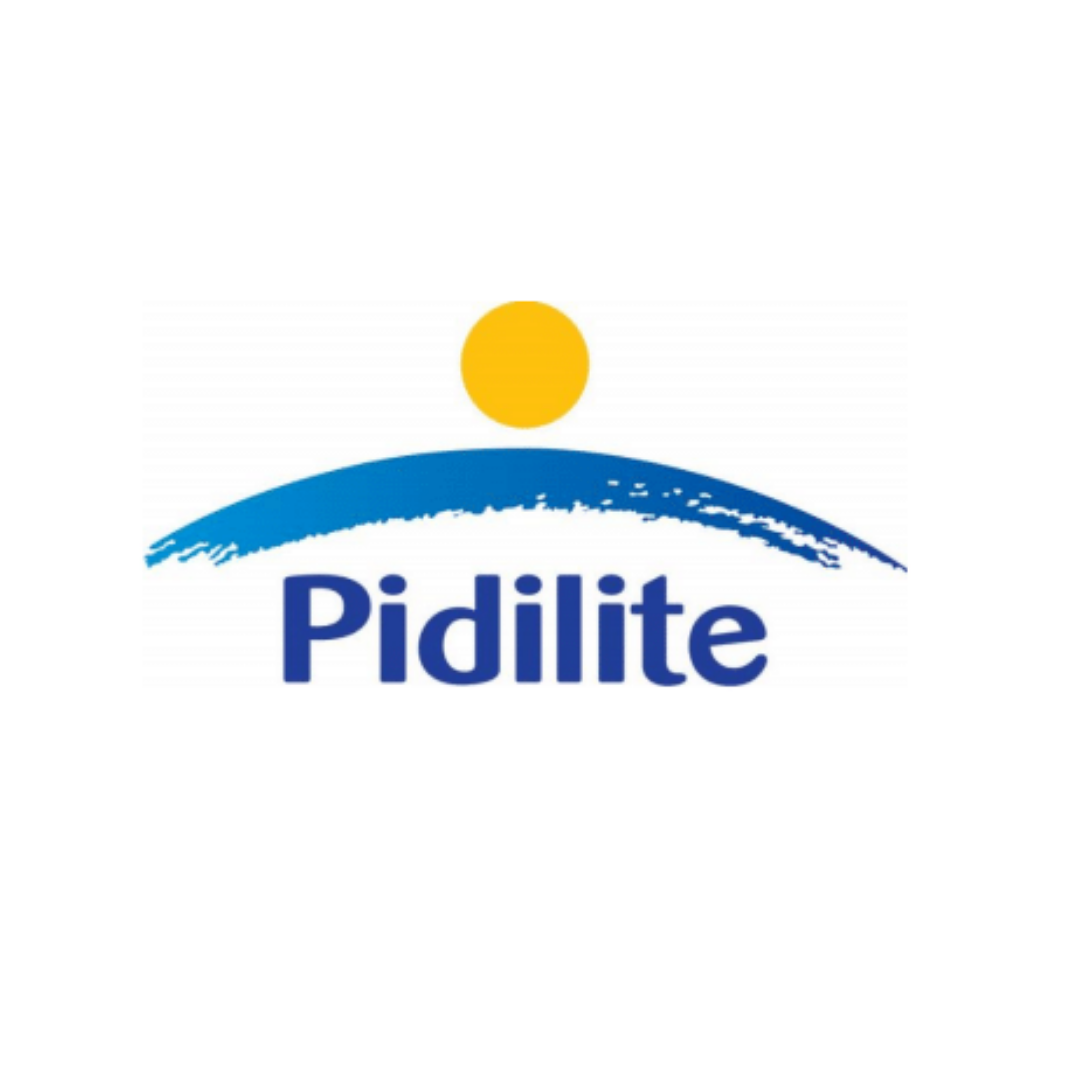 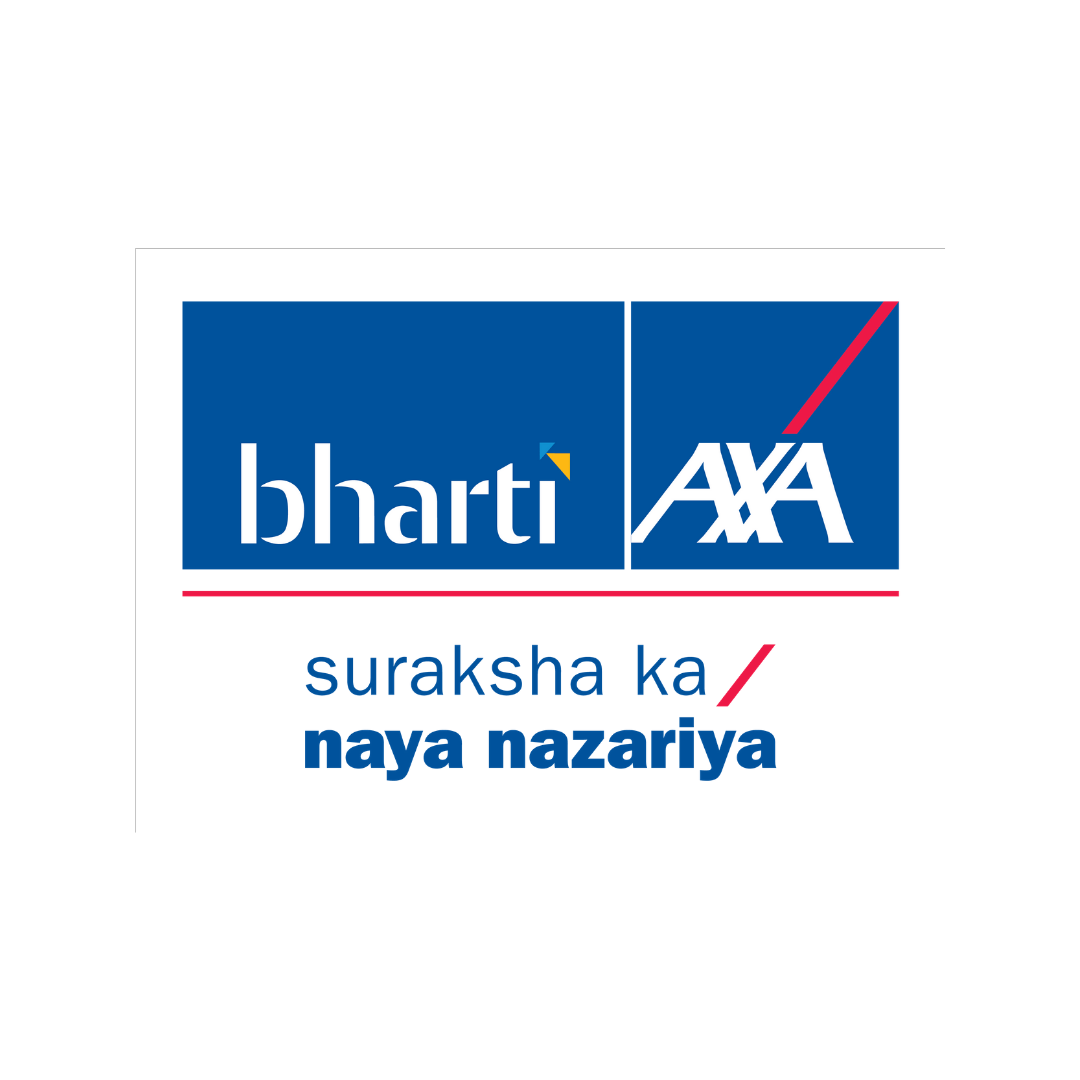 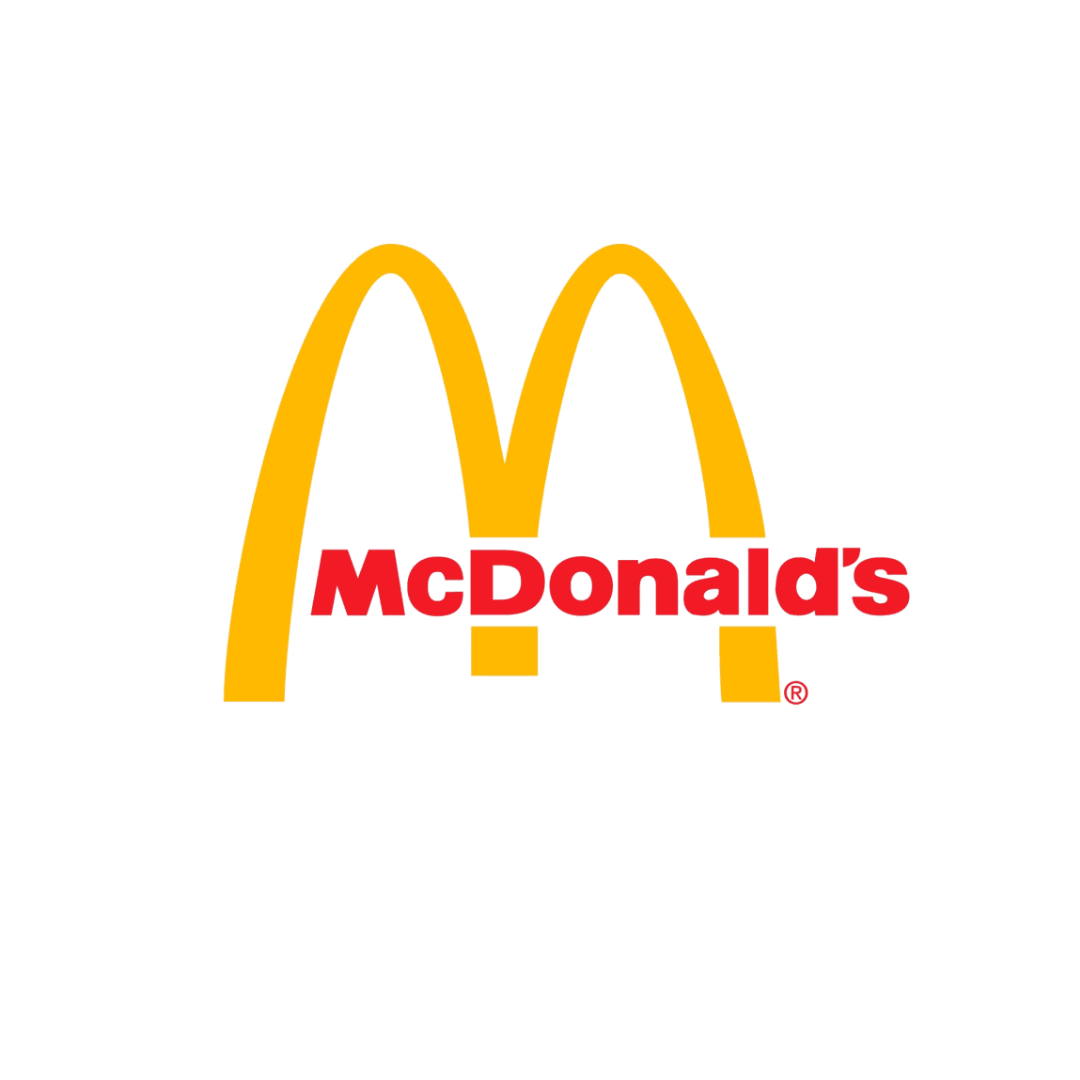 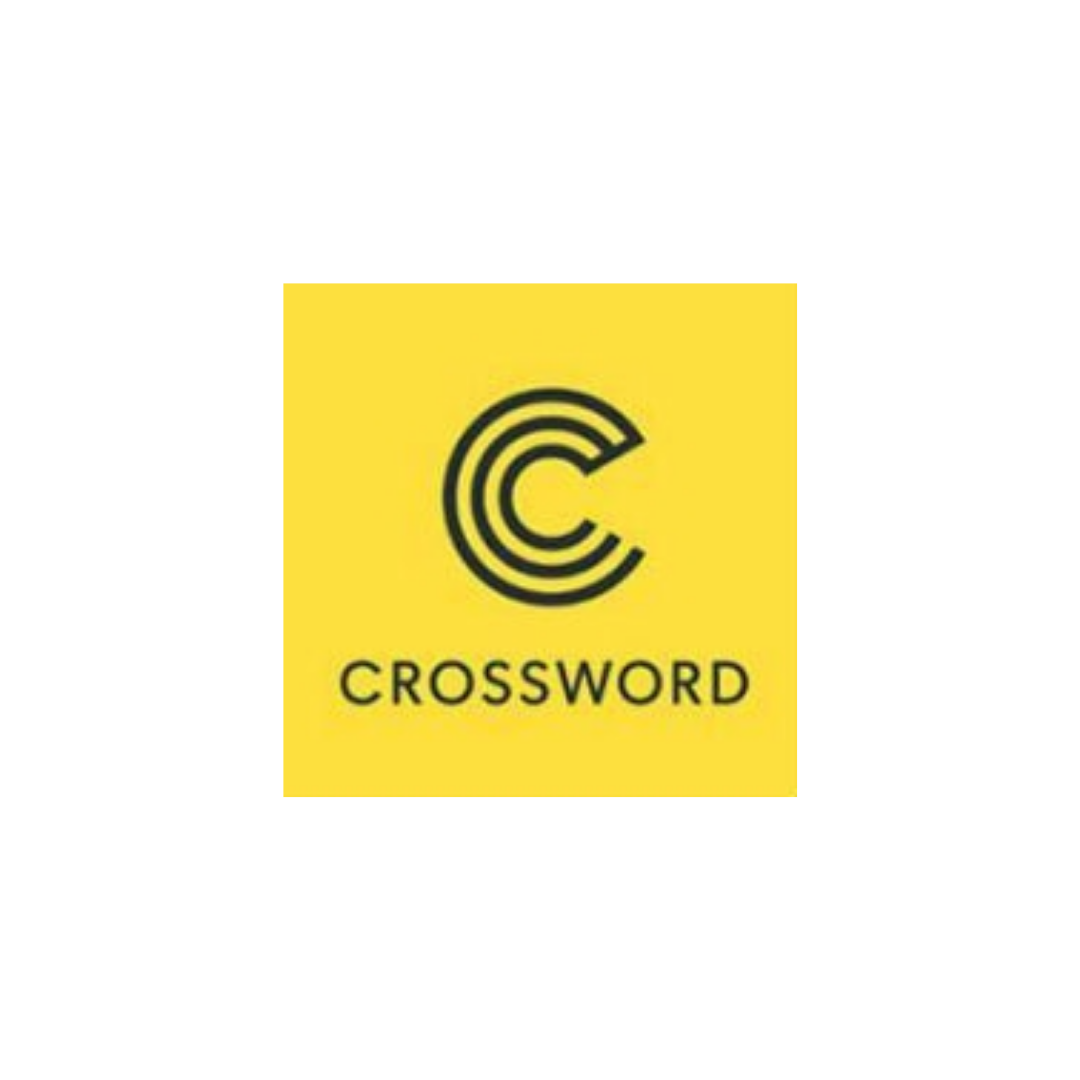 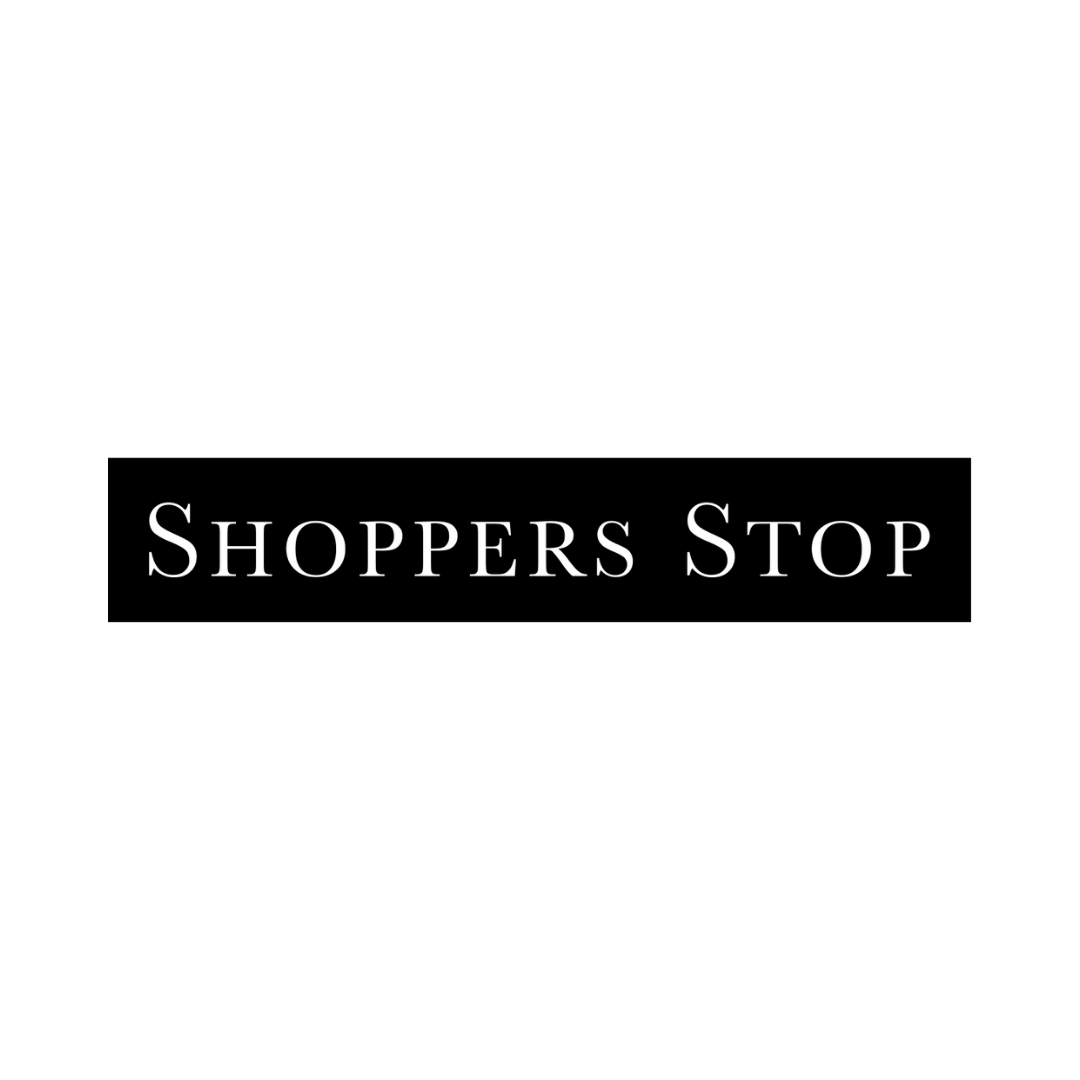 We are the preferred solutions & services partner for many of the most prestigious brands in India.

Click here to learn more about our extensive experience. 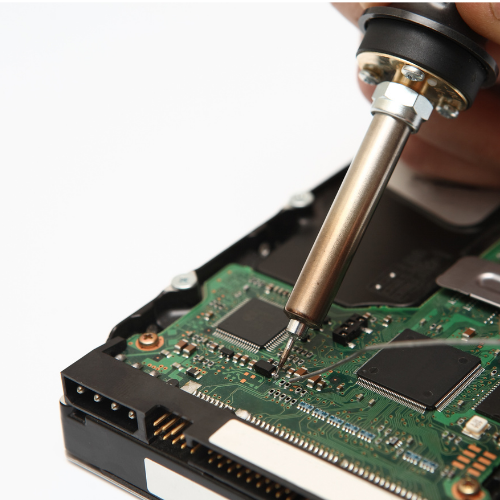 Single source accountability above and beyond warranty periods. 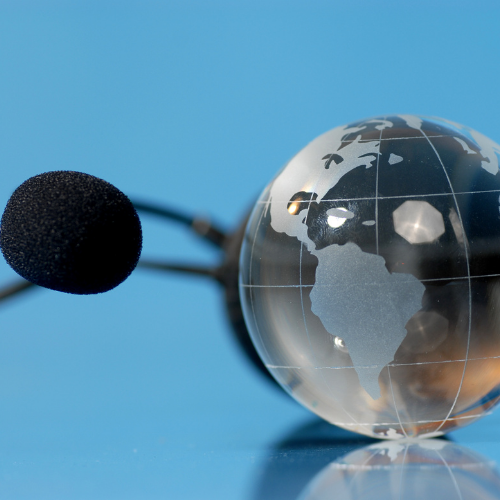 Full service Facility Management Services for your IT needs. 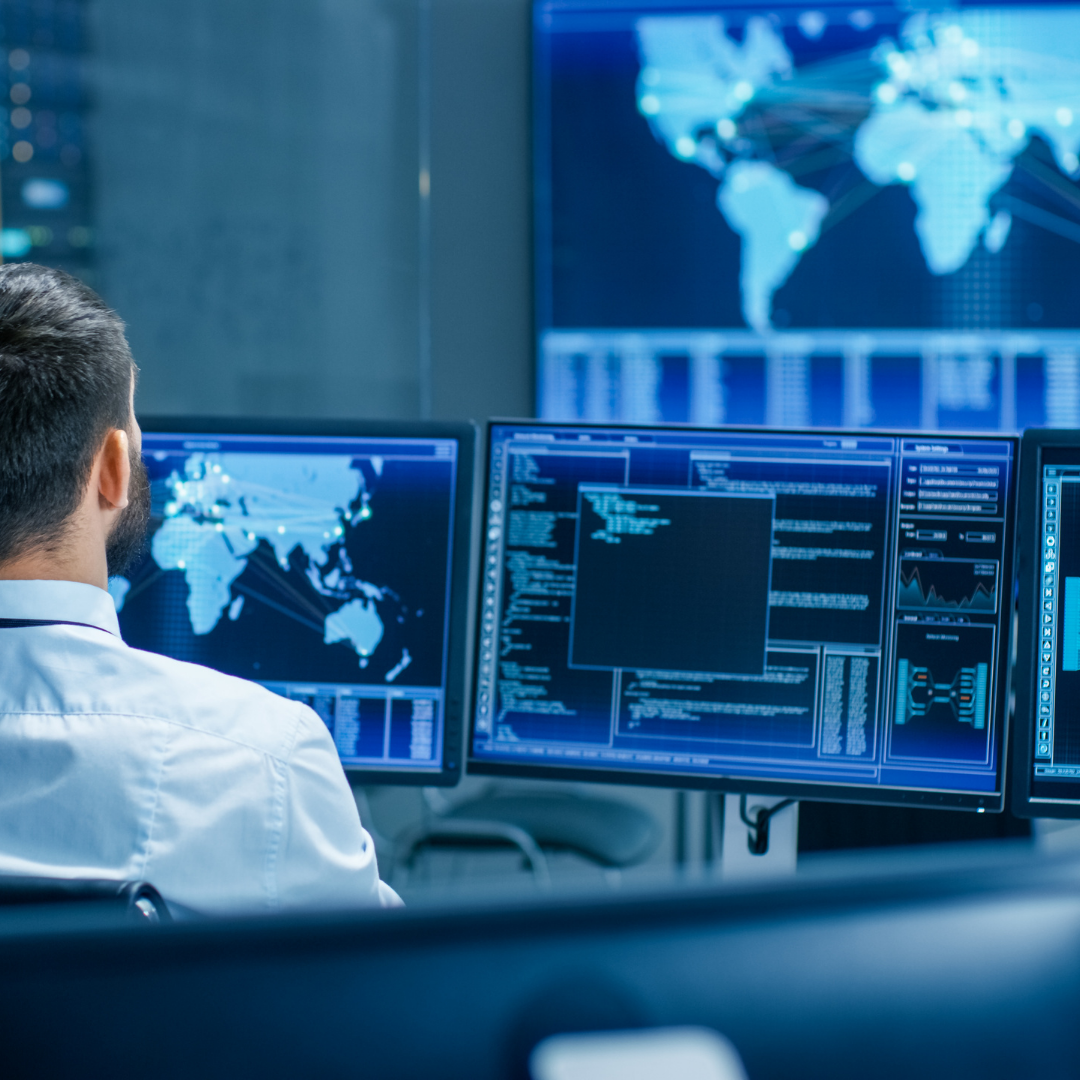 Comprehensive managed services with round the clock support. 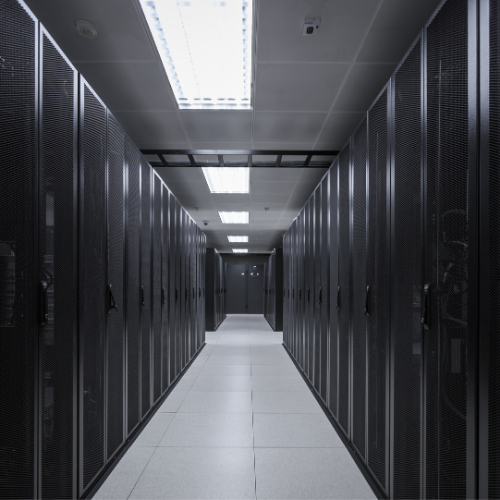 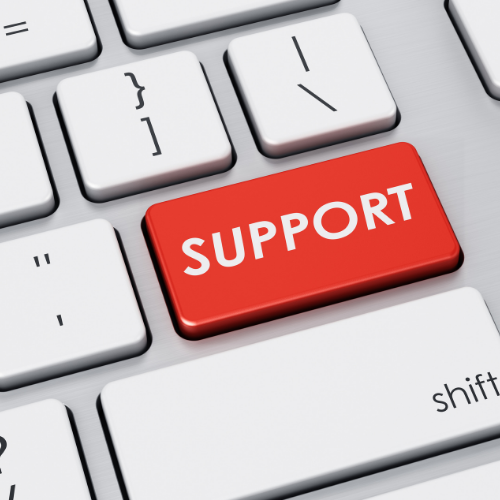 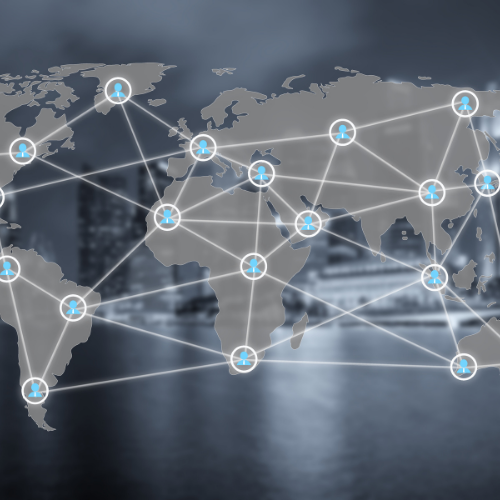 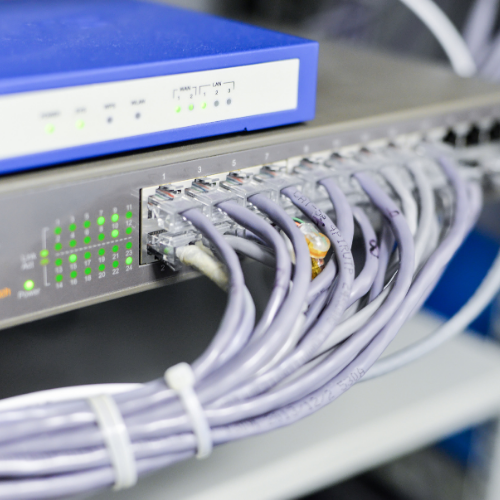 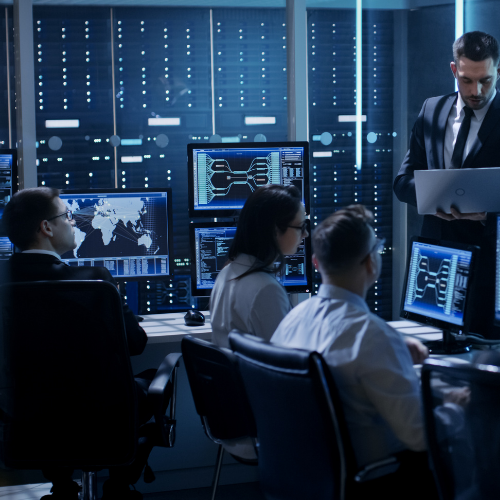 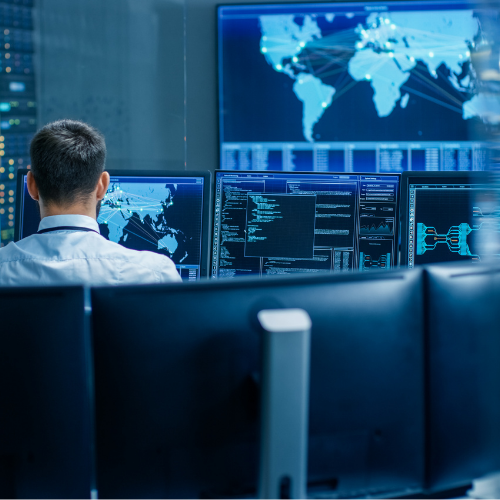 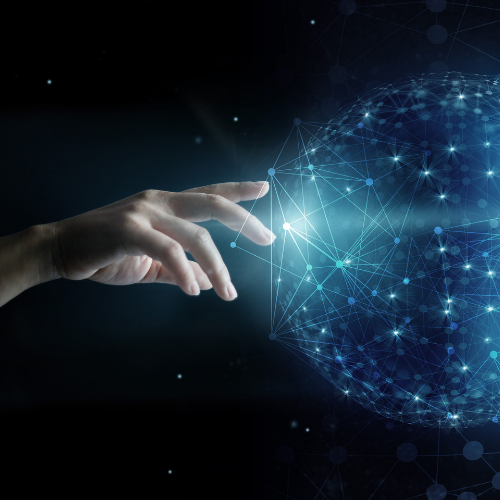